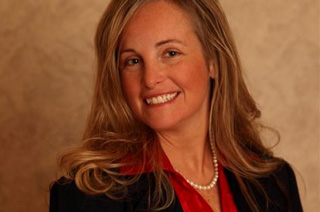 I grew up in a musical family, which meant the question for me was not “do you want to play an instrument?” but rather, “what instrument do you want to play?” In my mind there was never a question; the flute was it! I began playing for church audiences when I was 10. At the age of 13, a gentleman attending our church who also happened to be a VP at a large musical instrument manufacturer gave me my first open-hole flute. In high school, I won several talent awards, was a drum major, and performed at Carnegie Hall. I also attended DePaul University as a performance major. Upon returning home to Elkhart, IN, my high school band director called and asked me if I was interested in a flute testing job for a local manufacturer. The rest is history. My fortune is to have gained positions both at the manufacturing and corporate levels throughout my 20-year career. It is amazing to me that I have been able to have a life in music in a way I never imagined. I hope I am truly able to make a difference in the world of music.