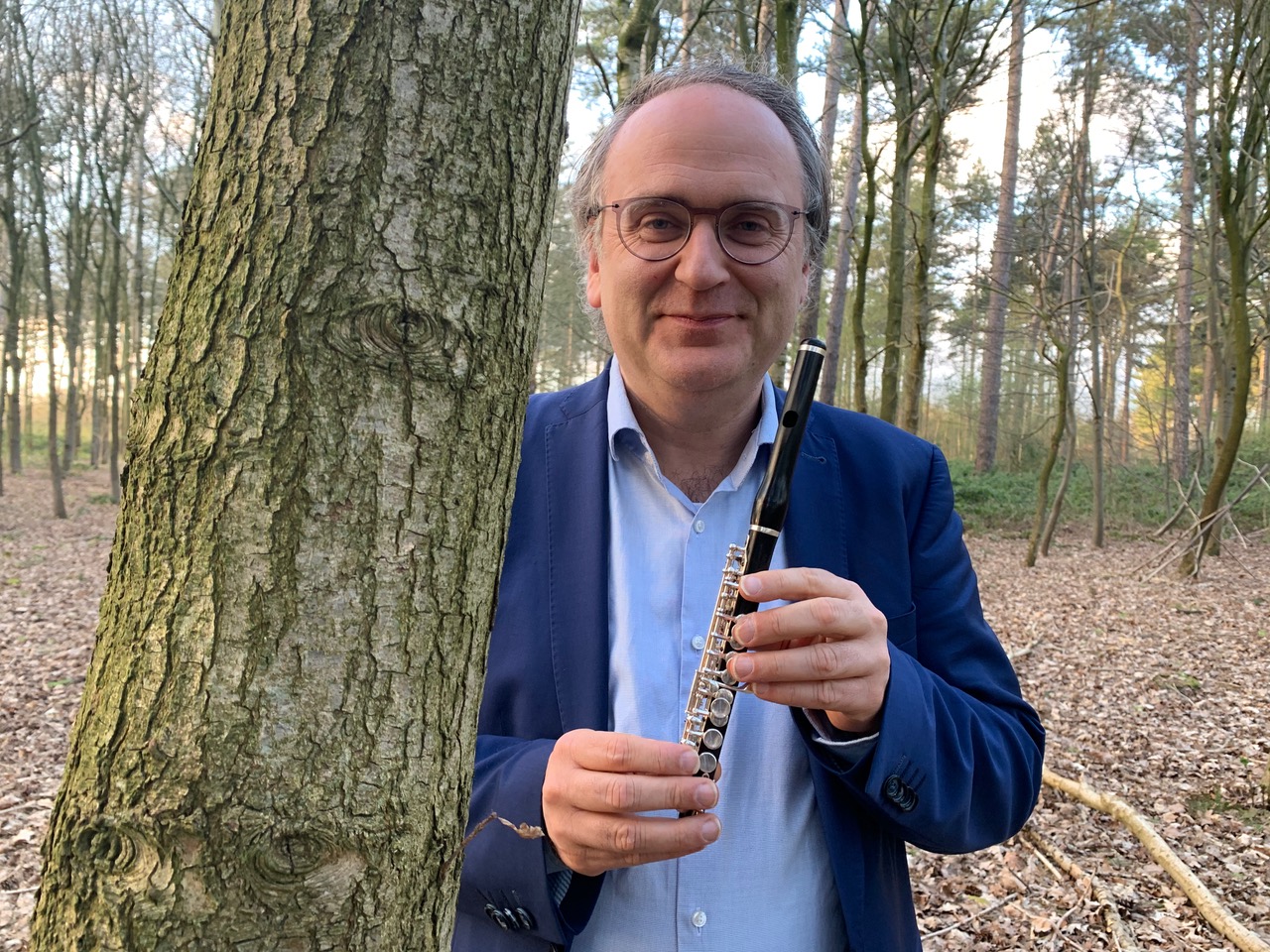 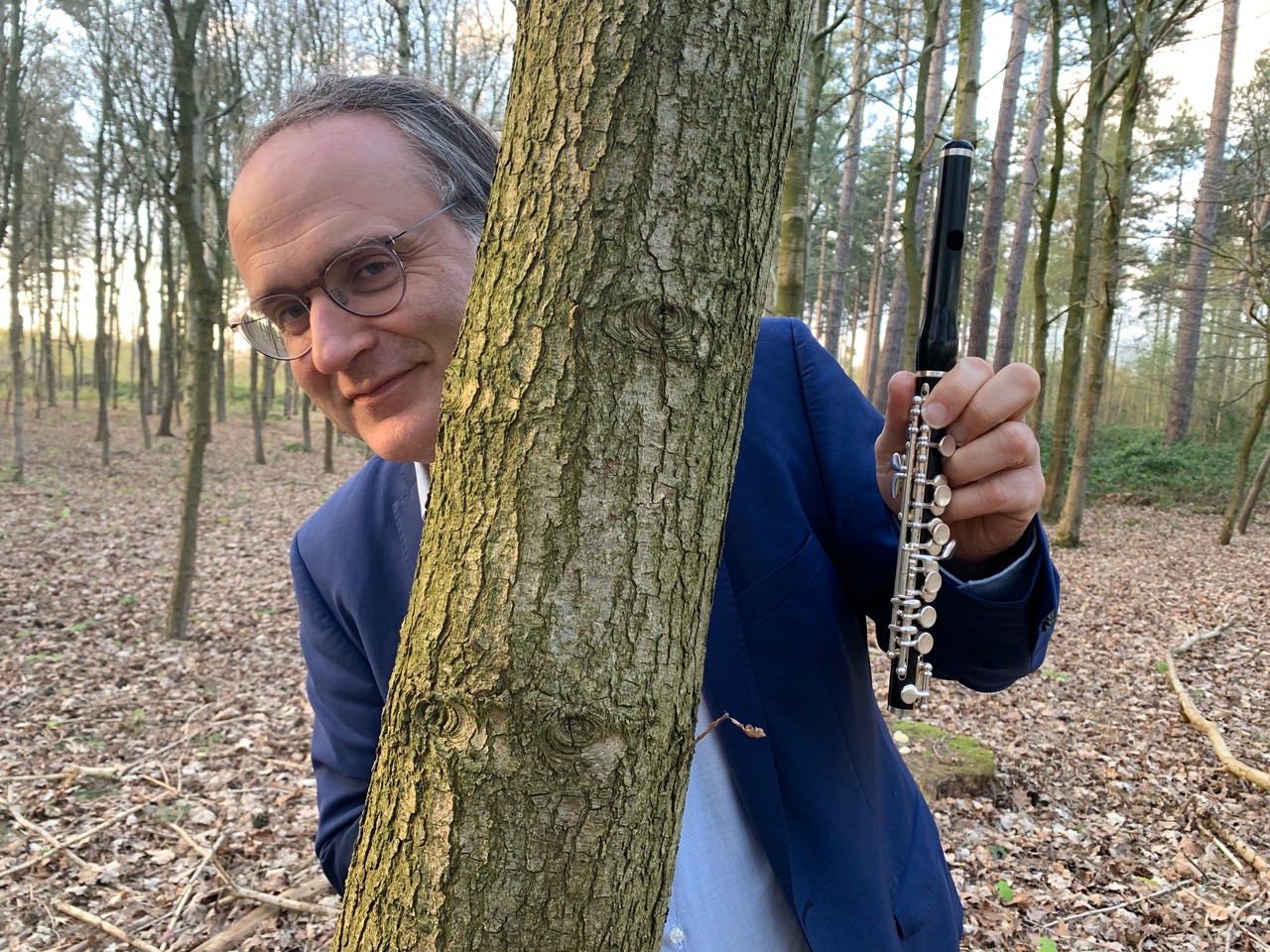 Piccoloist of the Antwerp Symphony Orchestra, Peter Verhoyen has built up an excellent reputation as a specialist on this instrument. Since 2006 he has developed various concert projects for piccolo and piano together with pianist Stefan De Schepper. With these projects, he demonstrates that the piccolo earns a spot on the concert stage as a recital instrument. To give this project a contemporary touch, Peter asked several Flemish composers to write new works for his instrument. The next step was the realization of a series of CDs (Piccolo Tunes, The Birds!, Piccolo Polkas, Psychobird, La Gazza Ladra, Ma Mère l’Oye) in which the piccolo is the central instrument.

For his dedication to contemporary Flemish music, Peter has been awarded the Fuga Trofee from the Union of Belgian composers in 2017.

As a piccolo specialist Peter has been invited to give masterclasses and concerts in conservatories as well as flute and piccolo festivals in Europe, the USA, Mexico, Brazil, Columbia, and Australia.

With his chamber music ensemble Arco Baleno, he realized more than twenty CD projects as well as various radio recordings. Arco Baleno toured in Germany, France, Slovenia, the USA, and the Netherlands after winning the CHAIN contest in Enschede (The Netherlands) and the Musical Youth Debut Prize for chamber music.
Peter is a prize-winner in the Belfius Classics competition and the Concours International UFAM in Paris. He was also a semi-finalist in the NFA Orlando Young Artists’ Competition in 1995.
Peter currently teaches piccolo at his private flute studio in Bruges and at the Royal Flemish Conservatoire in Antwerp, where he developed, as the first in Europe, a piccolo master program. This unique piccolo training program has a great international reputation with students of various nationalities, from Flanders to Australia. Peter’s piccolo master students profile themselves by winning prizes at international piccolo competitions and working in national and international orchestras.

Together with Aldo Baerten and Robert Pot, Peter is the organizer and driving force of the International Flute Seminar Bruges, where flute players of different levels, education, and ambition are inspired and motivated through individual lessons, workshops, masterclasses, and chamber music.

More information can be found on Peter’s website at peterverhoyen.be